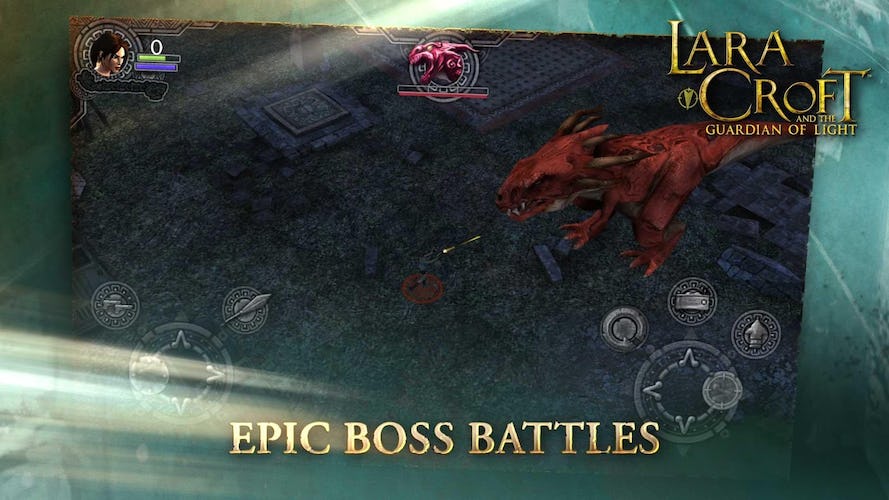 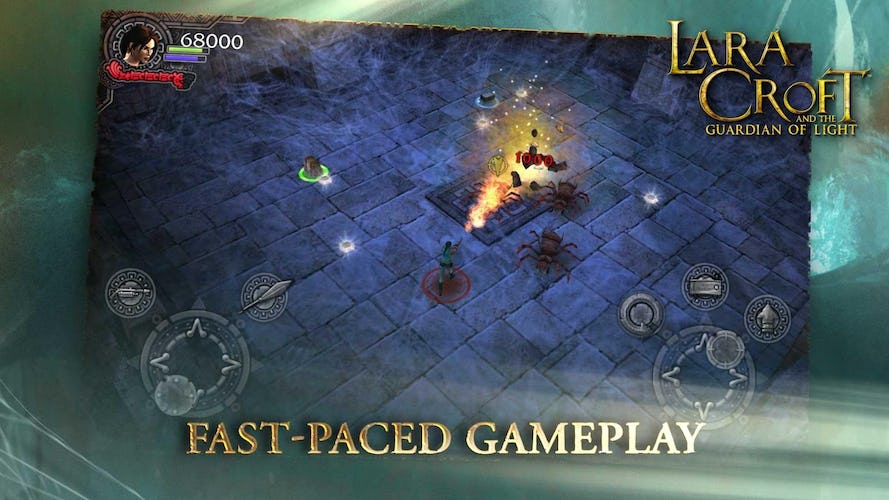 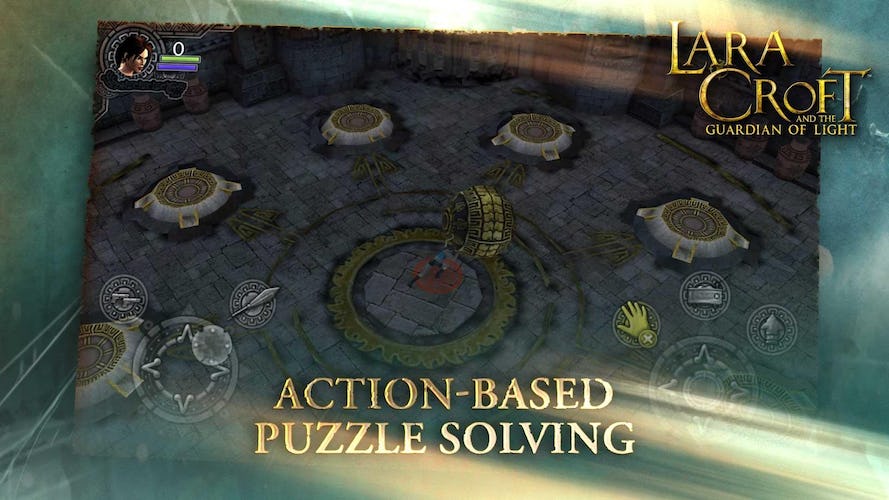 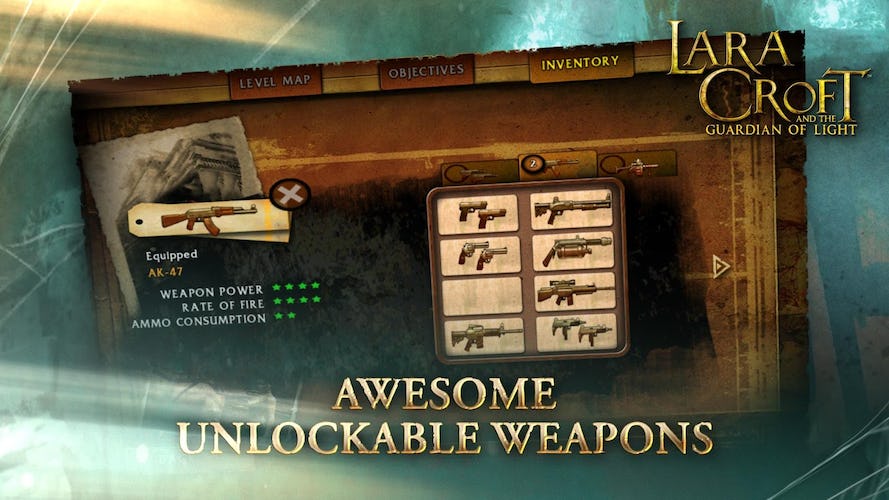 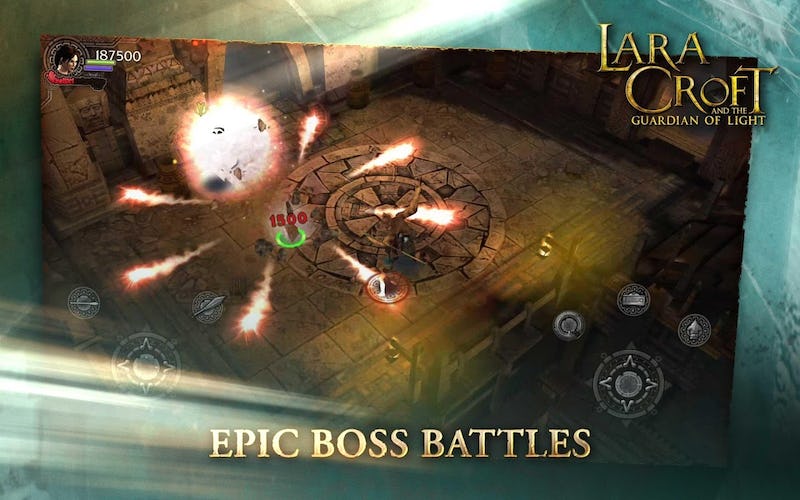 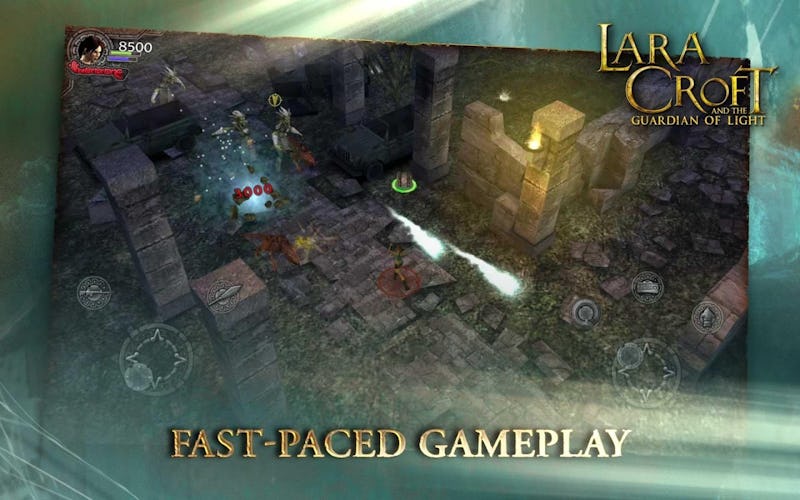 JOIN LARA IN THIS FAST-PACED ACTION / ADVENTURE GAME! Join Lara as she ventures deep into the jungles of Central America in search of the Mirror of Smoke, a powerful artefact from a lost age. Whoever wields this item has the power to rid the world of light, and hold the future of humanity in their hands. But now fate hangs in the balance, with the Mirror in the possession of Xolotl, the God of Darkness - Lara and Totec, the Guardian of the Mirror, only have until sunrise to defeat him, or the world will be plunged into an age of darkness! KEY FEATURES •Fast-Paced Gameplay •Co-Op Multiplayer •Epic Boss Battles •Action-based Puzzle Solving •Awesome Unlockable Weapons Take-on Xolotl and his armies of creatures with an all-new intuitive and accessible touch-screen control system, letting you explore the world and solve the puzzles at your own pace. Jump in as Lara Croft or, for the first time in the series, play in co-op with another Android player joining as Totec. Lara Croft: Guardian of Light brings you an award-winning downloadable action/adventure to the palm of your hands!

To be able to play Lara Croft: Guardian of Light™ you need to download our Club App that contains all our great games.